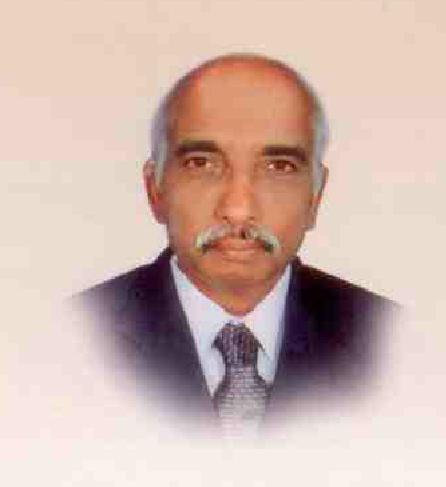 M/S. Southern Enterprises and Indian Garnet Sand Company both belongs to Mining Don Dayadevadas. Ex.Central Minister Dhanukodi Athithan was associated with this company. This gentleman make lot of complaints against law obeying companies through Retd. Officers and through a Binamy federation called “Federation of Indian Placer Mineral Industries” and divert the government attention through other companies and there by carryout large scale illegal mining of rare beach minerals for a tune of 3.9 million M.Tons.

Against the order of the Madras High Court division bench, they have SLP before the Supreme Court with condone delay petition. The Honourable Supreme court dismissed the on 02.02.2015 . Copy of the Supreme Court order attached.