Treasure washed away to Sri Lanka 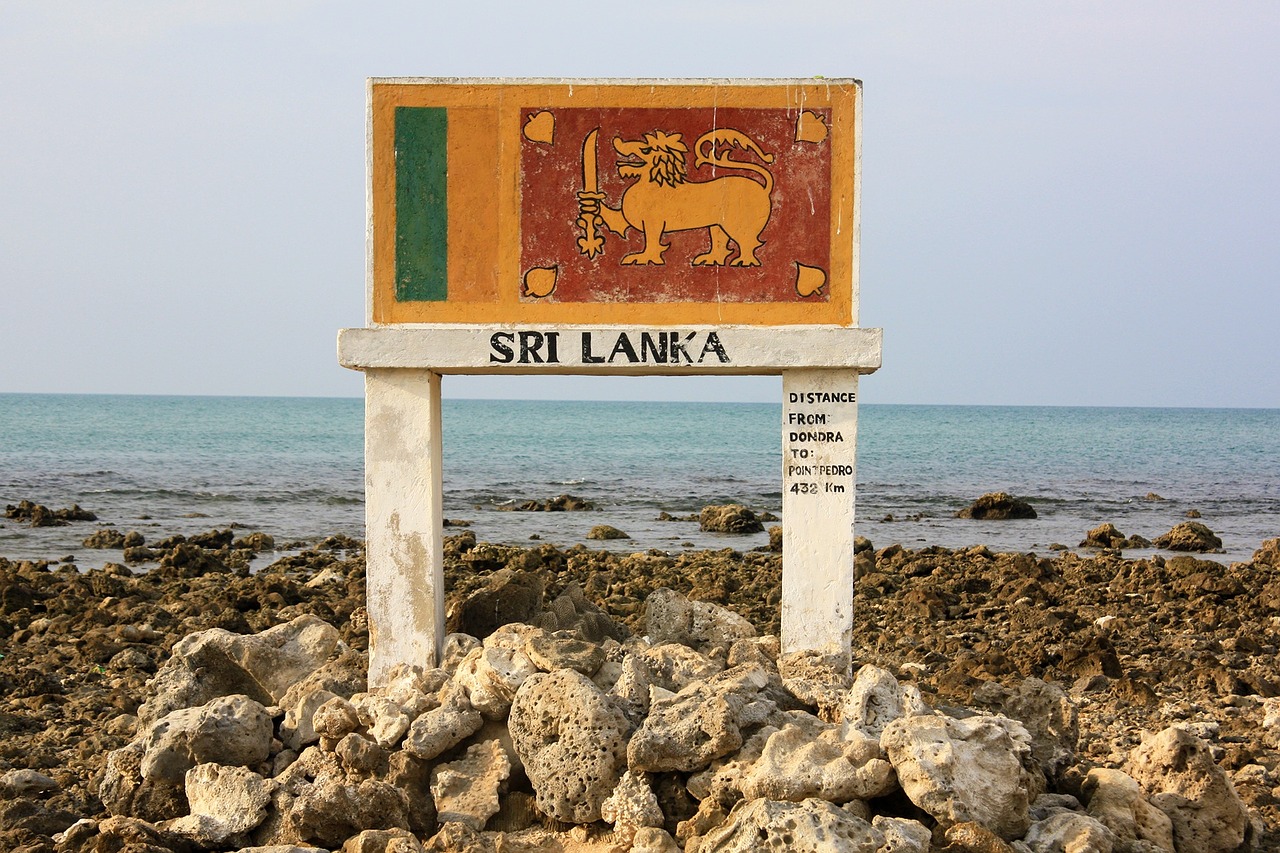 The ban on beach sand mining, apart from creating pains to many sectors, has not helped the country gain anything. In fact, somebody else is enjoying the benefits. The immediate beneficiary is Sri Lanka, our tactful island neighbor.

It seems Sri Lanka gains from every Indian move… deliberate or otherwise. Modi who may stand tall alongside his western counterparts has to bend himself before the Buddhist monks of Srilanka being fully aware of the power they wield with the Island’s government. He may directly offer the Sri Lankans many goodies to lure them away from the Chinese advances. He would not have guessed the benefits Srilanka is reaping from the ban on Beach mining along the Tamilnadu coast. It is not just Sri Lanka, but the mining giant Iluka Resources from Australia who is another major beneficiary.
The ban of Placer sands along the TN coasts was imposed in September 2013 around the same time (August 2013) when Iluka Resources, Australia acquired the ‘Tenement and Heavy-mineral resource Base’  owned by  PKD Resources (Pvt) Ltd of Srilanka in Puttalam district. It was reported in the press that some 4.6 Million USD was spent on the purchase of the deposits.
Iluka Resources is not new to Sri Lanka. They were mining Beach Sands in the Island long since but left the country in 2003 citing two reasons. The company (when leaving in 2003) said that it is relinquishing its exploration leases because the quality of resources was poor and because of ‘accessibility’ issues.
What made Iluka return to Sri Lanka in 2013? The “accessibility issues” has been obviously solved with the end of the war. But how did the quality of the resource improve automatically? It is the new place Puttalam that has attracted the Mining Giant. Puttalam Quarry Deposits are located in the Northwestern Province of SriLanka, 170 Kilometers north of the Capital Colombo. The resource base is located diagonally opposite to the coasts of TN where most of the Placer mining was earlier taking place. By imposing the ban,  it seems India has knowingly or unknowingly have helped Sri Lanka et al.
Although Iluka Resources has acquired the resource tenements at Puttalam, way back in 2013, it did not start the mining operations probably, again for two new reasons.
One… To wait and watch whether the ban along the TN coast will continue.
Two… The expected elections and change of guard in Sri Lanka.
Both of the above concerns are now in favor of the mining company and now they are ready to start mining placer sands from Puttalam mines. The exploration/ mining operations are to start at the  Puttalam Quarry Deposits mentioned earlier. Again looking back at Iluka’s two main concerns the second concern is straightforward and understandable. It is political in nature. The Company came back in 2015 and negotiated with the new Government in Sri Lanka. It seems they have come to an understanding with the Government, as reported in many sections of the Sri Lankan Press.
Their first concern is more intriguing and requires some understanding of mineral geology.
Garnet, Ilmenite, and Rutile like minerals are found in hard rocks and are formed due to various geological processes over long times. Apart from the natural processes of the sun, wind, and rains, the rivers that flow through the rocks erode them to form sand sediments. The sediments are carried by the flowing river into the ocean. The mineral enriched sand gets dumped at the seashore known as the trap site.
The sand thus accumulated at the shore drifts along the beach to new coastal areas due to a process known as Longshore Drift (See image above). Longshore Drift happens mainly due to (oblique) wave action on the shores. When the volume of removal from the trap site is not huge, the mineral accumulates at the shores to form sustainable concentrations. It is this sand, mankind mines in the name of placer sand or beach mineral sand.

The sand thus accumulated at the shore drifts along the beach to new coastal areas due to a process is known as Longshore Drift (See image above). Longshore Drift happens mainly due to (oblique) wave action on the shores. When the volume of removal from the trap site is not huge, the mineral accumulates at the shores to form sustainable concentrations. It is this sand, mankind mines in the name of placer sand or beach mineral sand.

The picture becomes even more interesting with the presence of Adam’s bridge or Rama Sethu the submerged land bridge between India and Sri Lanka. The Longshore drift happens along Adam’s bridge and the mineral sands reach Sri Lankan Shores. This is particularly the case with Puttalam coasts of Sri Lanka. The Tamilnadu coast, the Adams bridge and the North-West coast of Sri Lanka forms a bay where sands drift with utmost speed. When you do not mine the sands here in India the sands will eventually reach Sri Lankan coasts where they are going to mined (See Figure above).  This is how the ban here has helped Sri Lanka to reopen the mining operations.
Placer sands are totally replenishable and bring in huge benefits to the country in terms of direct revenues and employment. The Beach sand, according to the available composition is segregated into minerals like Ilmenite, Zircon, Garnet, Rutile, Leucoxene that are useful in making Paints, Ceramics, and abrasives apart from feeding many other industries.
If the ban was to prevent some private players becoming rich, what is preventing the governments to do the mining? But a natural question will spring up. When the government is privatizing critical sectors like Railways and even Military production why they should shy away from privatizing Beach mining? The governments have to be careful in monitoring the private parties in terms of royalty collection, handling of radioactive minerals, and damage to the environment. Instead of bowing to pressure from vested interests and squarely imposing a ban we must have a pragmatic look at the global picture and decide.
Iluka has pointed to huge employment, Economic growth and indirect growth of other industries in Sri Lanka that will come with the beach sand mining. So it goes without saying India loses employment, revenues, and allied Industrial growth. Sri Lanka knows India is always ready to shoot itself in the foot to charm its neighbor but India has also got to see what it loses in the task.
Source : https://responsiblemining.in/2018/05/30/treasure-washed-away-to-sri-lanka/

One thought on “Treasure washed away to Sri Lanka”