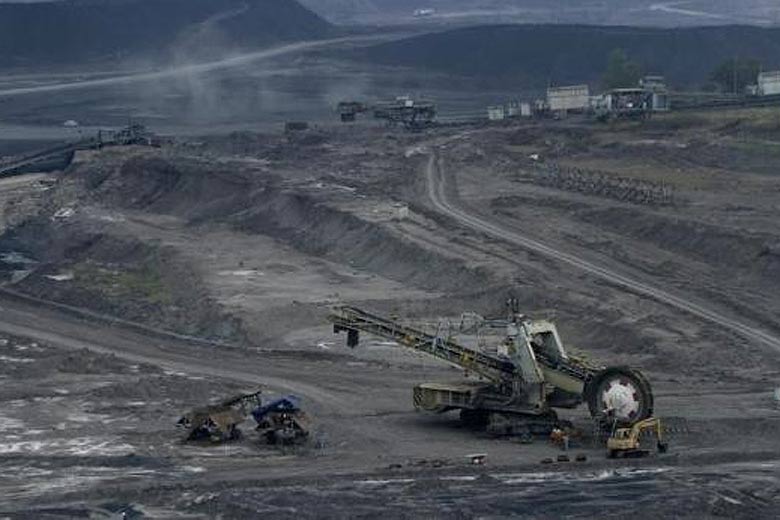 The new mining law, while streamlining the process of grant and renewal of mining leases of commodities like iron ore, manganese ore or bauxite, would increase the cost of production for companies like SAIL, Tata Steel, JSW Steel, Hindalco and Sesa Sterlite.

Though the existing mining leases of these companies would continue till March 31, 2020, for non-captive usage and March 31, 2030, for captive purposes, which is a positive development, the pressure would come from the royalty pay out to the District Mineral Fund (DMF), now created to take care of the people affected due to mining activity. This payment would be in addition to the royalty they pay to the states.

The provision is that the companies would pay 100% of the value of the mineral as royalty to the DMF, which would lead to increased cost of production of finished goods like steel or aluminium as the case may be.

In the steel sector, for instance where SAIL and Tata Steel have captive iron ore mines, the additional 100% royalty pay out to DMF would increase their cost of production of steel. Ideally such price increases are passed on to the consumer. However, in case of steel if the prices in the  international market are depressed at any given point of time, it would be difficult for the companies to pass on the hike.

Similarly, for non-captive miners of iron ore, the cost of mining the product would increase but its actual passage to buyers would depend on the demand for the commodity globally at any given point of time.

For a company like JSW Steel though there’s a long-term benefit as it could look at getting a captive iron ore mine through competitive bids, in the short-term it could get impacted if the iron ore prices rule high. The pressure on earnings of these companies would continue  even when their existing leases expire and they are able to reclaim the mines through auctions.

Even then, the passing of the bid price to the end consumer would depend on the demand for that particular commodity globally at the given point of time.