In its latest report “Mining Matters for India”, Federation of Indian Mineral Industries said the ban has put a large number of jobs at stake.

Beach sand mining ban on private players has resulted in loss of exports worth Rs 4,000 crore and Rs 5,000 crore in revenue, mining body FIMI has said, demanding rescinding the order.

In its latest report “Mining Matters for India”, Federation of Indian Mineral Industries (FIMI) said the ban has put a large number of jobs at stake. 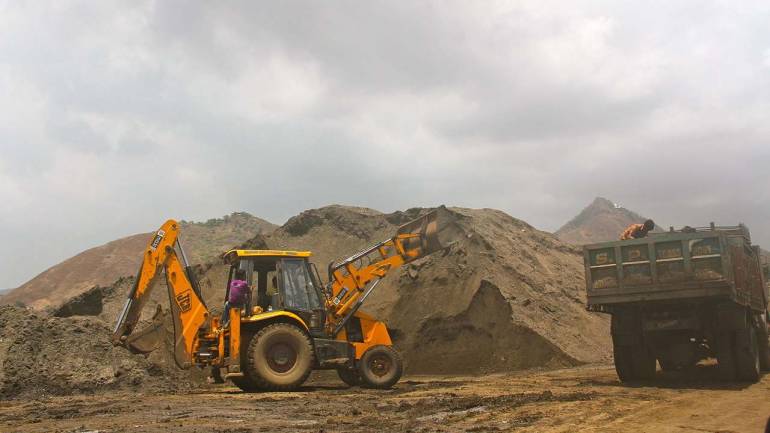 “In the case of beach sand minerals (BSM), private sector has been debarred for mining, putting numerous jobs at stake and depriving the country of revenue to the extent of Rs 5,000 crore and exports of about Rs 4,000 crore annually,” FIMI said in its latest report.

At present, only government companies are allowed to engage in beach sand mining after the Ministry of Mines vide a notification in February this year banned the private players.

The report also highlights FIMI’s demand for considering mining as an ‘Independent Activity’, and not as captive to any downstream metal industry such as steel, aluminium, etc.

“While mining is a business of volumes, captive mining limits the scale of mining, neglects mineral exploration limited to plant requirement, leads to selective mining and wastage of resources,” the report said.

The private sector in future should be the main source of investment in reconnaissance, exploration and mining with right to seamless transition, transferability with security of tenure, it said adding, the government agencies such as GSI, MECL etc may continue to perform the exploration and surveys on regional basis and in areas where private investment is not forthcoming.

“The Government of India should create a level playing field for both private (captive and non-captive) and Government sector companies in terms of tenure of leases, area selection, etc,” it added.

Much of the contribution made by the mining industry to ensure raw material security for India’s sustainable growth has not received the due attention of the stake-holders and society at large, it said.

FIMI also demanded that the contribution of mining should be viewed in light of the multiplier effect it has across the entire economy and not just its monetary contribution to GDP.

The industry body is committed to contribute to the sustained growth of the mineral sector in a sustainable manner for economic growth, raw material security of the country and socio-economic development particularly in remote and tribal areas, it said, and urged the government to initiate steps to ensure its rightful position as a growth engine in the economy and unlock the full potential of the Indian mineral sector.