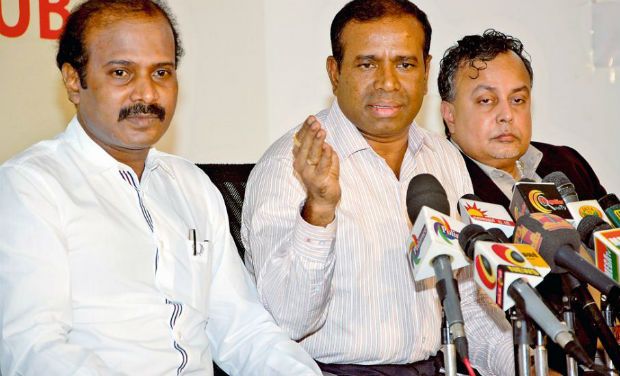 Chennai: The federation of beach mineral producers’ assoc­i­ati­on has appealed to the government to lift the ban on mining imposed a few months ago following alle­ga­tions of malpractices.

The federation points out that the closing down of the labour intensive industry has badly hit the livelihood of over 50,000 families em­ployed by over 20 licensed miners in the state. Bes­ides, continuing with the ‘temporary’ ban while an official probe is on into the various allegations co­uld ‘irrever­sibly harm’ ex­port orders as the international buyers could move away to other countries, the federation convener T. Paul Raja said at a press conference here.

A CD reportedly made in a sting operation against a group of miners was also released to the media to back the federation charge that this group had misled authorities by planting lies about their rivals in the business, which led to the government ordering the temporary ban and asking revenue secretary Gaga­n­deep Singh Bedi to investigate the entire gamut of beach sand mining.

Some retired IAS officers too have been involved in the disinformation. “We have submitted one det­a­iled CD to the high court. We have also presented a CD to Bedi following the court directive that we could approach the gove­rnm­ent if there are further grievances on this issue,” Paul Raja said.

“We have no problem with the government finding the truth and punishing the miners found guilty of malpractices, but let not the entire industry suffer bec­ause of the misdeeds of just one or two persons. Luckily, we have a very efficient and upright officer, Bedi, probing this issue. We are confident truth will prevail,” Paul Raja said.

Bedi has submitted his report after inspecting the Tuticorin beach-sand mi­nes. He was subsequently asked by the government to also probe the working of the mines in Tiruchy, Mad­urai, Kanyakumar and Tir­unelveli districts. The senior IAS officer is at the job.

One thought on “Beach mining industry in distress”