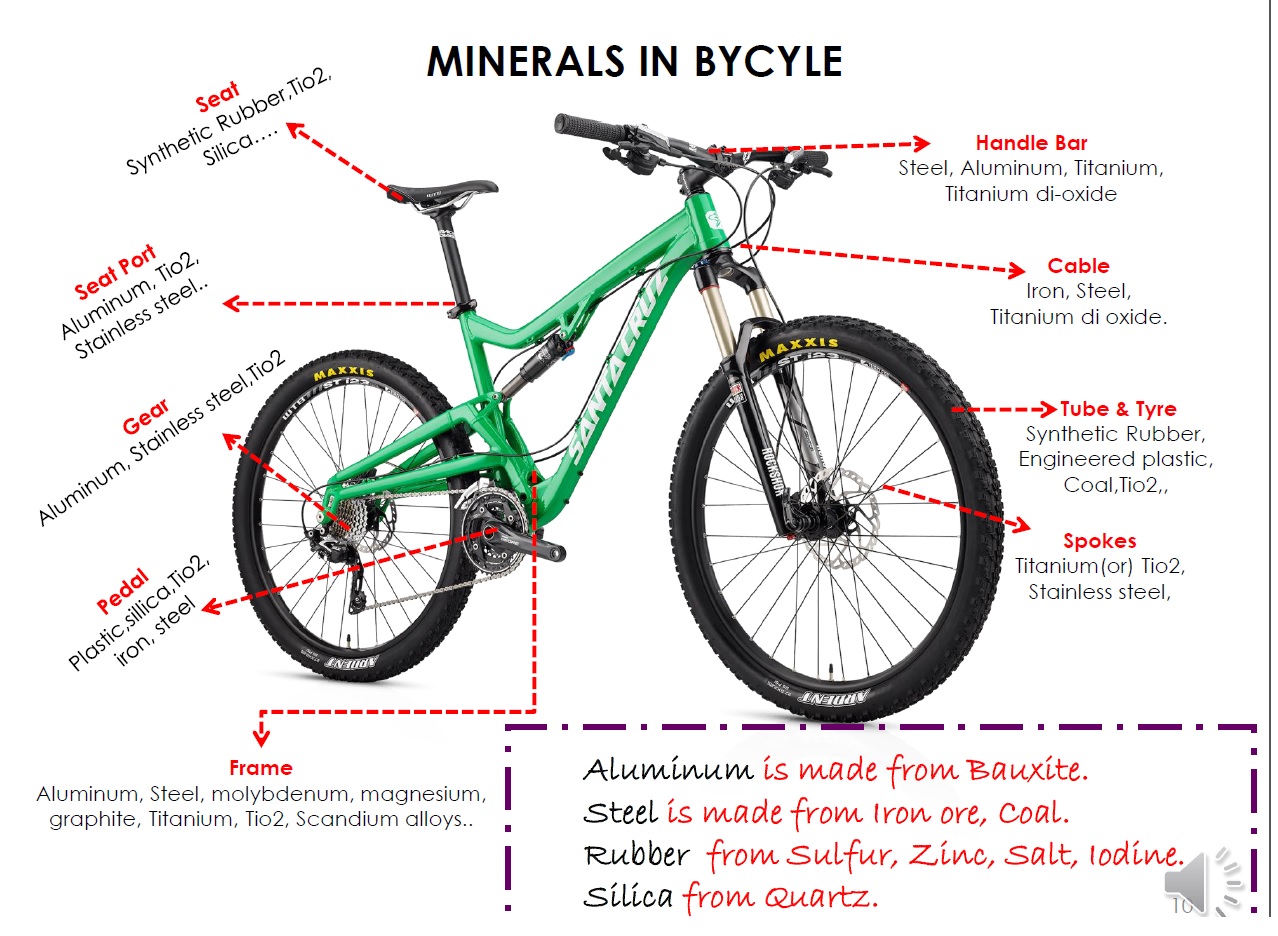 Why processing of Monazite and Rare Earth Minerals should be part of the ‘Make in India’ program.

India presently has nuclear power generating plants with a total capacity of around 5,780 MWe (megawatt electricity). It is expected that one million ton (MT) of uranium will produce around 5.83 MWe per year. The annual requirement of uranium is approximately 990 MT per year to run the 21 reactors to produce 5,780 MWe. The present price of imported uranium is about $37 per pound. Accordingly, the country’s annual foreign exchange outgo is $81 million to import the required quantity of uranium.

India has ambitious plans to boost capacity to 63,000 MWe by 2031. To meet this target and operate plants continuously, 10,806 MT of uranium will be required per year as fuel. In the long run, India is pursuing an indigenous nuclear technology plan comprising domestic fast breeder reactors, pressurized heavy water reactors as well as pressurized light water reactors. Although this is a long-term plan, the uranium requirements will continue to escalate due to the operation of existing plants. Presently, India depends on developed countries such as Australia, US, Canada, Japan, etc. to meet its uranium requirements. But these nations impose many conditions and sanctions to supply uranium.

Save Foreign Exchange
The fact, however, remains that the entire uranium requirement can be met from domestic sources. For example, the beach mineral monazite – found in placer deposits along with other minerals such as ilmenite, rutile, zircon, garnet and sillimanite – contains uranium. Monazite contains around 59 per cent rare earth oxides, about 6 per cent thorium oxide and 2 per cent uranium oxide. As per estimates, there are around 31 MT monazite reserves in India, which contains approximately 18 million MT of rare earth oxides, 1.86 MT of thorium oxide, and 0.62 MT of uranium oxide. If uranium is produced from domestic sources, India’s present requirement can be met for more than 600 years.

Since Independence, all beach minerals in India can only be exploited by government-sanctioned entities, such as Indian Rare Earths Ltd (IREL) and Kerala Metals and Minerals Ltd, possibly because they contain the radioactive and hazardous mineral monazite. But it should be noted that these public entities mine the material only through contract or ordinary labour. Moreover, there was no substantial development in the production capacity of these minerals till 1998. Therefore, the then NDA Government allowed Indian companies to mine and produce all beach minerals. This resulted in a fourfold increase in the production of beach minerals by 2010, which is likely to rise further in the coming years.

Due to its radioactive hazards, producers were advised to dispose of monazite at their own cost as per the advice of the AERB (Atomic Energy Regulatory Board). In turn, the AERB advised lessees to blend the monazite with waste sand and refill the mined veins. Until then, along with thorium and uranium, monazite processing was to be handled only by IREL, which is constructing a monazite processing facility to process around 10,000 tons of monazite per annum. This plant will produce around 35 tons of uranium oxide, 800 tons of thorium oxide and 5,000 tons of rare earth oxides per annum.

Promote Indigenous Production
Considering the fact that China has been restricting the export of rare earths, it is of paramount importance that India increases the production and processing of monazite, uranium and thorium as well as other rare earths. In this connection, three Indian private miners (Trimex Sands and V.V. Mineral from Tamil Nadu and Cochin Minerals and Rutile Ltd from Kerala) had approached the Department of Atomic Energy for permission to process monazite, which they could avail from their own mining leases.

Since government entities are not in a position to fully exploit monazite, authorities should permit private wholly-owned Indian companies to process monazite, thorium and uranium from their existing operations on the condition that the last two minerals are only supplied to NPCIL (Nuclear Power Corporation of India Ltd) – a company under the control of the DAE (Department of Atomic Energy). If implemented, there will be no foreign exchange outflow due to imports of uranium and rare earth oxides.

With the NDA Government already allowing private enterprise in strategic defence production, it is imperative to permit private participation in processing uranium, thorium and monazite too in order to curb the country’s dependence on overseas nations. It needs to be mentioned that the applications of various private companies to process monazite and rare earth oxides have been held up in the DAE for unknown reasons. These applications should be looked into expeditiously and permission be granted in the national interest. In fact, the Government should make the production and processing of monazite part of its ‘Make in India’ campaign. Self-sufficiency in this regard will help India stand tall amongst countries renowned for their indigenous defence production.

The author is a renowned scientist